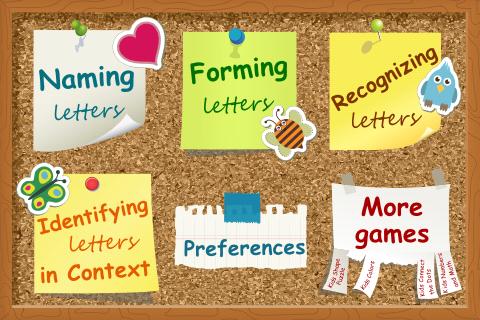 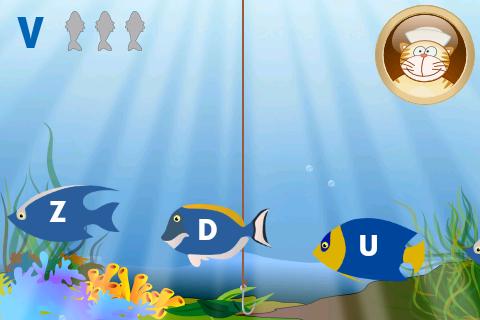 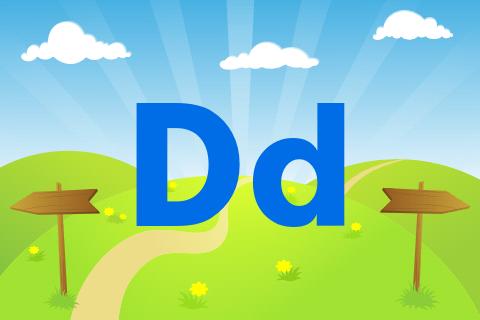 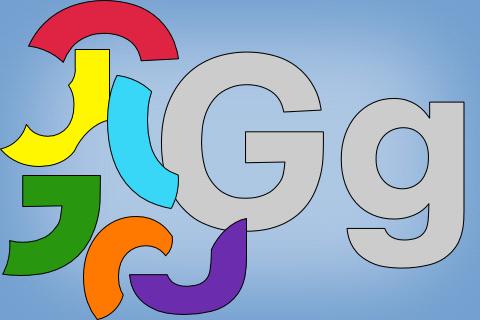 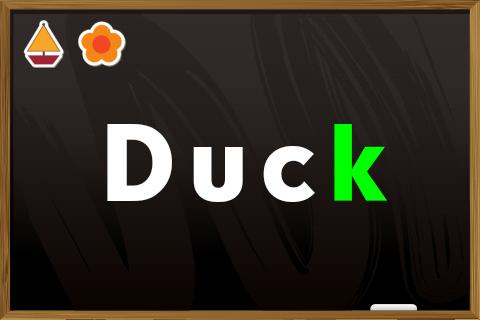 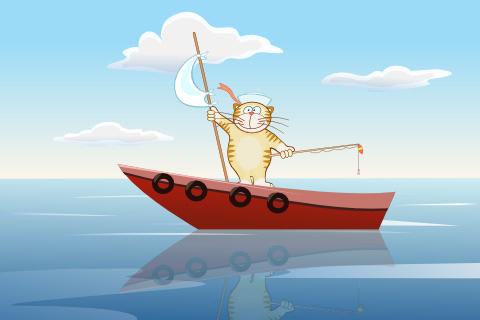 A fun way way to learn the ABCs from the leading edugames publisher
During Intellijoy's Holiday Season special, all of our apps are discounted by 50%.
This free version is fully featured but stops at the letter H. To get the rest of the letters, please upgrade to the paid version.
★ Followed by Kids ABC Phonics Lite and Kids Reading (Preschool) FREE, Kids ABC Letters FREE is the first app in our Reading Curriculum Series.
★ Intended for:
Kids ages 2-7
★ Have Suggestions or Issues?
Email questions@intellijoy.com and you'll get a prompt response.
★ "I couldn't get my phone back!"
This delightful game invites preschool-aged children to listen and learn the ABCs in ways that enchant them.
Let's do the rest of the description in a question-and-answer form.
★ What will my children learn?
With Kids ABC Letters, your preschool-aged kids will learn the alphabet letter names and will practice letter shapes, letter recognition, and finding letters in context.
★ What won't my children learn?
Kids ABC Letters does not teach your kids the phonetic sounds that the alphabet letters actually make.
Knowing how the alphabet letters are pronounced is a separate educational goal, which is covered in a separate app, called Kids ABC Phonics. Including it in Kids ABC Letters would detract from the focus of this game and make it too complex to invite and delight children.
To sum it up, Kids ABC Letters is about the names of the letters, while Kids ABC Phonics is about the sounds of the letters.
★ What activities are included in this game?
The game has four wonderfully child-friendly sections.
✔ Naming Letters. A delightfully distraction-free way for kids to learn the name and the appearance of each ABC alphabet letter. Kids can tap on the letters to verify that they’ve learned the names correctly.
✔ Forming Letters. Kids get to practice remembering what the letters look like by sliding colorful puzzle pieces into place that make up the shapes of the letters.
✔ Recognizing Letters. Children get to play a fun game where they help the cat catch fish with alphabet letters on their sides as they swim by. By the time kids are done, they know the appearance and pronunciation of the letters by heart.
✔ Identifying Letters in Context. This simple educational game teaches kids to recognize alphabet letters as they appear in words. As a result, preschoolers learn that words are made up of letters.
Every section is designed so children enjoy success time after time and receive positive reinforcement from the likable lady teacher.
★ Hey, how did you take the top three spots in the Education section?
✔ Kids love our games. Parents love to see their preschool-aged children being both educated and quietly happy. Google noticed our great reviews and the fact that we focus entirely on delighting children through learning and then featured and promoted our apps.
✔ Our games are laser focused. For example, the letters game doesn't teach phonics, and the phonics game doesn't teach reading. We keep the games clean and focused but magically inviting and nourishing.
✔ Our games don’t feature fun at the expense of education – or education at the expense of fun. We also know games that are too complicated don’t involve and delight kids.