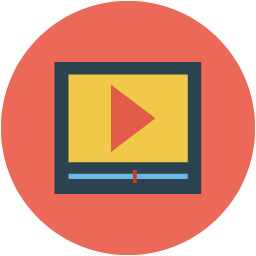 This is the story that her father told, about a machine that could turn any metal into gold. To power the device he fed it his own memories. He had a family but in his quest for gold he abandoned them.
After the alchemist's death the son returned home to the house he once knew as a child.

The prologue is narrated by a small girl, the main story is told in the form of a letter read by The Alchemist, Nicholas, played by John Hurt, to his son Verideon.

As he reads the letter we see the son exploring his estranged father's workshop. The machinery is beautiful and filled with its creators strongest and most precious memories. We find out that the Alchemist abandoned his family and subsequently regretted it.

It is with this regret that Nicholas sabotages his own machine and Verideon decides not to use the machine for his own gains. Verideon heeded his father's words and returned home to his daughter - to make more memories.

The machine burns memories as fuel, describe which memories the children would burn first. Which memories would you want to save the most and why?
Why did the machine break? What matters more than gold?