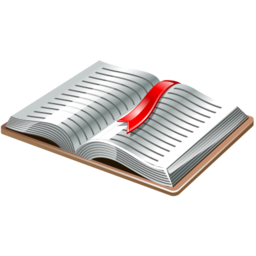 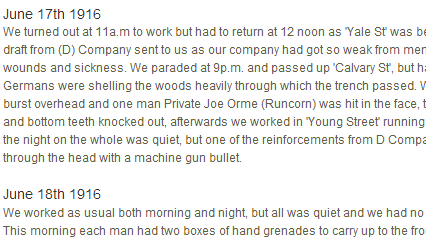 Thomas Fredrick (Fred) Littler joined the Cheshire Regiment shortly after his 17th birthday in 1914. He trained in Aberystwyth, Cambridge, Northampton and Norwich and left England for Rouen in March 1916. Littler's war diary describes his experience of battle in the 1st world war in Northern France for 11 months from April 1916, where he sustained a leg injury, which eventually led to his return to England to convalesce. In England he met his future wife and joined the Royal Engineers with whom he returned to France in April 1918 until the end of the war.